It's hard to survive in a jungle if you were trained in a zoo.

I love using metaphors and analogies to help make complex ideas accessible. “It’s hard to survive in the jungle if you were trained in a zoo” or a variation “It’s hard to respond to a jungle if you are structured like a zoo” has been particularly effective to help people understand the difference between complicated and complex contexts.

I believe it resonates because it aptly describes not only two different kinds of systems, but also explains much of our lived experience in modern organisations. Many of us are keenly aware of the mismatch between most organisations, which if we are honest, resemble zoos, and the messy jungle-like nature of the markets they try to serve.

Let’s explore the differences between a zoo and a jungle and some implications.

Zoos are unnatural, ordered environments where animals are kept safely in enclosures (some closely mimicking the animal’s natural habitat), grouped according to specific categories. Zoos have their place; they play an essential role in the conservation of endangered species and in education. However, they are not resilient, and they are fundamentally different contexts when compared to natural ecosystems.

In the controlled zoo world, life is pretty predictable: enclosures or cages are cleaned regularly; animals are fed once or twice a day; even breeding is controlled. The enclosures keep animals apart (much like silos in modern organisations), so there is no need for animals to be alert and situationally aware as they’d be in the jungle, as there is no immediate threat to their survival. There is no predator-prey dynamic here, no competition for resources: so complacency and lethargy soon set in. Animals born in captivity who have been habituated to this context will not last long in the jungle.

How does this relate to the business world?  Do our work and markets fit into neat categories or are they more like messy tangles?  Are our environments closed to outside influences and controllable and predictable, or open, hard to control, and unpredictable?  After the last two years, I doubt anyone would disagree that the world we live in is much more jungle than zoo. However, the typical large organisations still resemble zoos (or we try our best to make them so).

Even with the disruption of large-scale remote work during the pandemic, little has changed. The silos are still there; the control mechanisms in some have increased, not decreased. Predictability and homogeneity seem to be the ideal we strive for: controlled environments with neat, orderly categories and functions and people who behave in similar, desirable ways (aligned to our list of values on the wall). When these configurations (let’s call them silos) become problematic, we try to find different configurations, i.e. we restructure and create new silos rather than embracing a more jungle-like messily coherent web of relationships.

As many companies expect their people to return to physical offices now, interesting dynamics have become visible. One clear pattern is that many people have become “rewilded”. They have tasted the freedom of life outside their zoo cubicles, and they have no desire to return. Companies with hybrid mandates are losing key staff and find themselves unable to attract talent. Companies like Airbnb, which are fully remote, are inundated by job applications, while others (even the likes of Apple) struggle with disgruntled and resentful employees.

Looking back at what happened in 2020 at the height of the pandemic, we simply took the zoo and made it virtual. We never went to the trouble of rethinking and redefining work, structures, incentives etc., for the jungle. We ended up with a virtual, distributed zoo.

The result is that organisations are still caught in outdated structures and linear, reductionist ways of thinking that don’t enable the effective flow of value or the collaboration that complex challenges require. One effect of this is high levels of disengagement and burnout, zoos might be safe and predictable, but they are not particularly inspiring and motivating. In these contexts, jungle dynamics often play out inside the enclosures, with internal politics and power play. A cynical view of the current push for a return to the office is that many senior managers miss the physical “trappings of status” like preferential parking spaces and corner offices. It’s hard to see “who’s who in the Zoo” when we are all reduced to little blocks on a Zoom screen.

The reality is that the fast-changing and dynamic context we now operate in requires engaged and empowered workers across all levels of the organisation. Decision-making is no longer limited to the C-suit; the role of senior leadership has shifted to curating contexts where better decisions can be made by those closest to the decision context.

In addition, we need people to bring their creative selves to work. The challenges we face require imagination, curiosity, and diverse perspectives. Instead of focusing on getting people back into their controlled enclosures, leaders should focus on creating enabling environments where people can show up with :

Courage to challenge the status quo; Openness to learning and unlearning new ways of thinking and working; the ability to Observe and respond to emergence; and the Lightness of play, imagination, and curiosity. 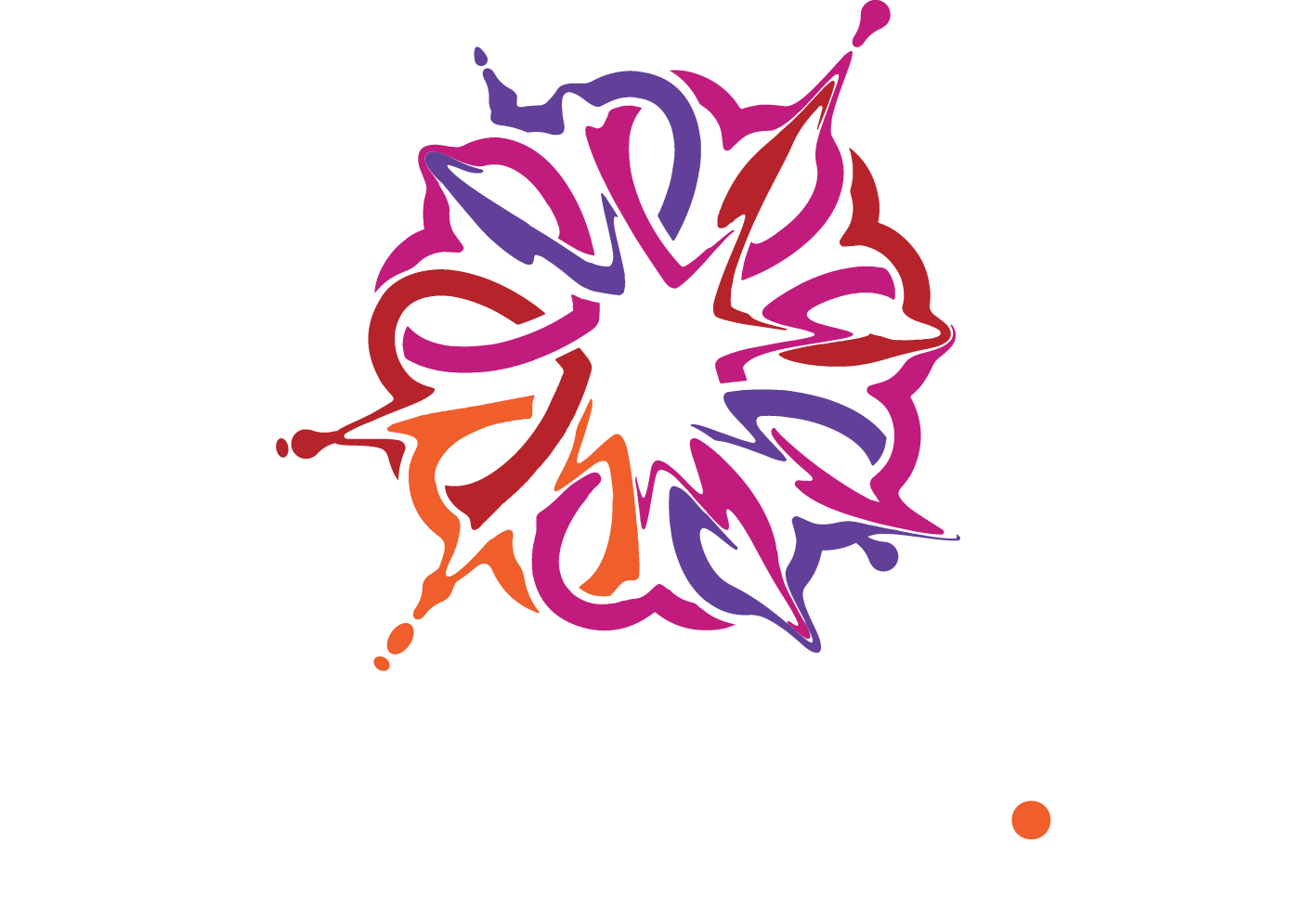